This series of writings are taken from a series of classes I taught beginning in early 2019 through the end of 2020, inspired by few select European ritualistic uses of plants with smoke and water. I started working on this because I wasn't as interested in a how-to as much as I wanted deeper material on *why* to; a resource to show the breadth of practices available to us, how they've been culturally rooted in the past, and why they're important to us now. It's a call to action to step into these practices in right relationship to the plants and their histories that are so interwoven with ours; and to step also into right relationship to fire, smoke, and water. While this project can't cover the entirety of those histories, l will write about some of my own philosophies on why I believe smoke and water are so meaningful throughout the world; my perspective on animism as a longstanding, worldwide way of life acknowledging the personhood in all beings and places, and how that shifts our relationships to be reciprocal (and what our material and political responsibilities are); a series of plant monographs focused on each plant’s use in smoke and/or water methods; and a little bit about how traditional plant uses and lore can translate to where we are living and how we take that knowledge to build our own personal correspondences and practices today.

As an aside, this project isn't meant to be a how-to guide, nor is it about telling you what not to do. Many historians, anthropologists, folklorists, herbalists, and spiritual practitioners have written extensively on the histories and practices of spiritual cleansing, purification, protection, and blessing across many cultures. This is really more intended to share some of the practices we have access to in our contemporary lives, with a little bit of folkloric precedence and history.

While I'm building this project, which is intended to be an ongoing, long-term work-in-progress, you can read a few monographs as a teaser below. As a note: Burdock, Elecampane, Juniper, Nettle, and Mugwort have a little "extra" info in them as I'm pulling from the Plant Medicine Lab archives until I build full smoke and water-specific pages for them. Enjoy!
Acknowledgements:

The sections titled Preface, Intro, and Philosophies & Reasoning were initially published in the June 2021/Art Healing & Joy issue of New Archives, an online publication featuring the work of Pacific Northwest artists and writers. I have New Archives founder and editor Satpreet Kahlon to thank for her work and guidance in editing these three pieces; I would not have been able to move forward without that work and collaboration.

I am grateful to Lora O'Brien and the Irish Pagan School for sharing accessible online resources on Irish history, language, and lore which will often appear in the resources for some of these plant monographs in conversations regarding folklore of native Irish plants; specifically Duchas.ie and some of the Irish language dictionary and Irish folkloric resources. Resources on ogham refer most often to Erynn Rowan Laurie's book, Ogam: Weaving Word Wisdom, which I have owned and studied for many years; but other sources on ogham beyond this book must be credited to the resources shared through the Irish Pagan School's six-month course, Ogham Journeys.

On that note, some transparency on how I've found many of these resources:

Many of these are secondary, not primary, resources. As I'm not an academic, access to those initial sources is a challenge and therefore many of the resources I've found have been through searching the bibliographies of the books I initially had as well as searching Google Scholar, Academia.edu, Jstor, ResearchGate, Project Gutenberg, the Internet Archive, Sacred Texts, and Tairis.uk which generously lists many resources for further study. Resources on food histories stem from my 17 years in kitchens, during which I studied culinary history and anthropology. Anthropological resources are remnants from my studies of global anthropology in undergrad which was a supplement to my art history courses; though recently I have been catching up to a more contemporary conversation but those resources will appear in a future project, currently in progress. Resources referencing North and South American Indigenous scholars come from a combination of scholars, activists, and arts leaders whom I am either in community with through the arts or following on Twitter; as well as a robust practice of using Google Scholar on various terms or subjects. When I cite materials that I have gained from any person specifically, I credit them accordingly. Citations are important to me as a way of tracing a path that demonstrates a lineage of information, of which I am a part; as well as a community of shared research and interests that I acknowledge exists both before and alongside my own that I am a part of; and which hopefully contributes to something in the future. I also have scholar Dana Arviso (Navajo) to thank for the referral to Wemigwase & Tuck's piece, Research Before and After the Academy, Learning Participatory Indigenous Methods; in which they discuss citations as being a part of community, as a way to demonstrate relationality. Citations acknowledge collective authorship and collaboration over time. I think these acknowledgements are therefore important, especially because I want to be clear when they are neither terms nor ideas that originate with me. This is part of my own unsettling settler colonialism work, is to always trace the paths back through my education to their sources to demonstrate the way we are always in conversation. Rather than disenchanting the work, I think it creates a lot of necessary insistence, and presence, within and beyond it.

All of these writings (including those yet to be edited and published as of mid- to late 2022) were written between January 2019-December 2020.
A FEW AUTHORS, WRITERS, PRACTITIONERS, TEACHERS, PHILOSOPHERS, PAGANS, & WITCHES TO FOLLOW
LIST OF RESOURCES (SO FAR) FOR HERBS + WOODS + SMOKE + WATER
A SELECTION OF BOOKS, ESSAYS, & VIDEOS ON SPIRITUAL PURIFICATION & PROTECTION 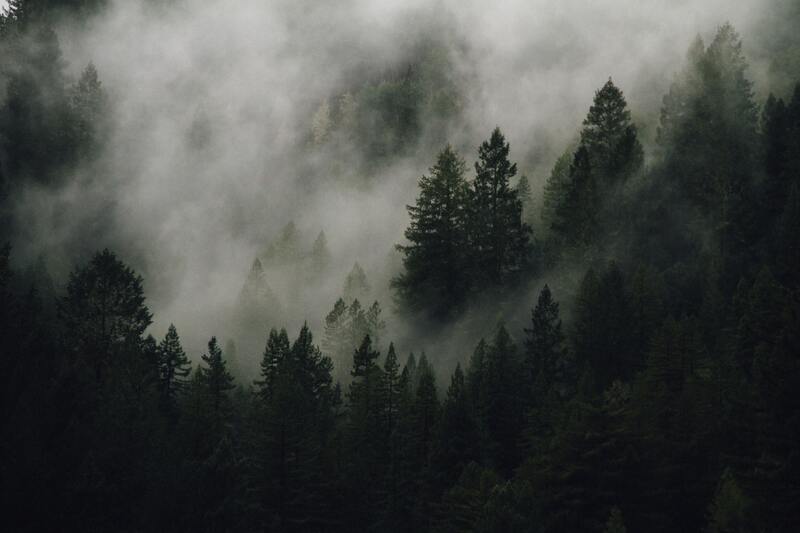 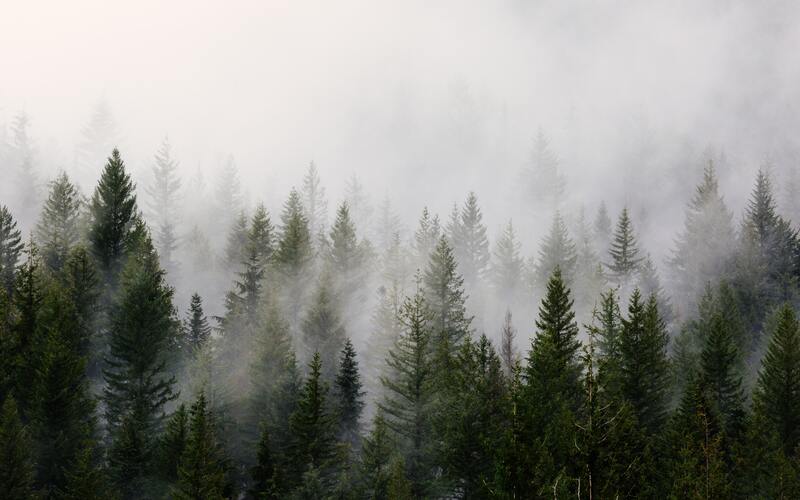 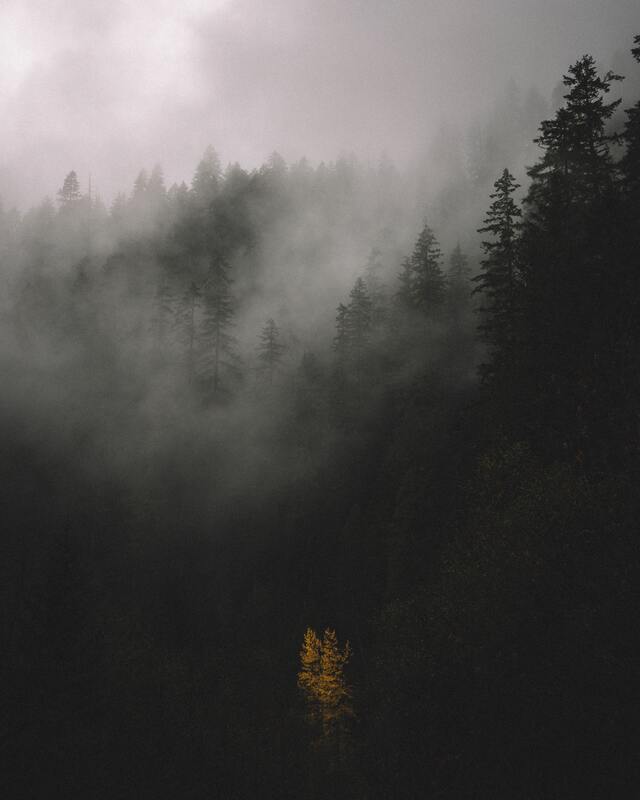 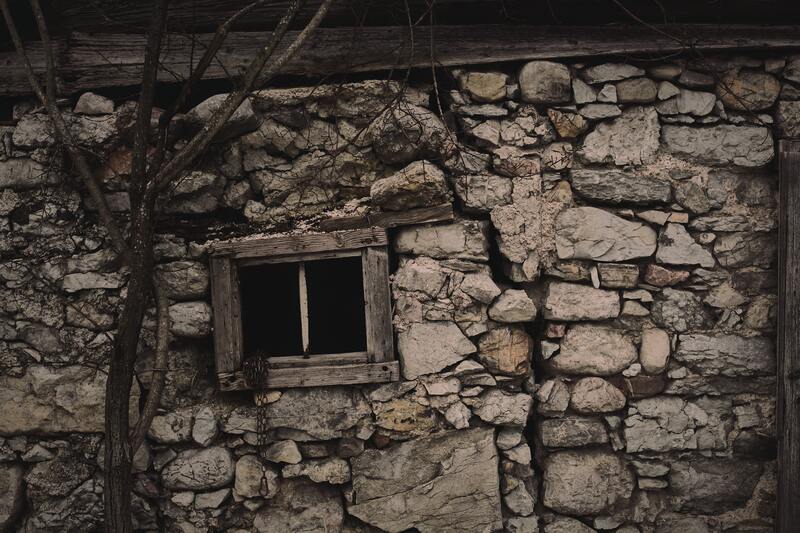 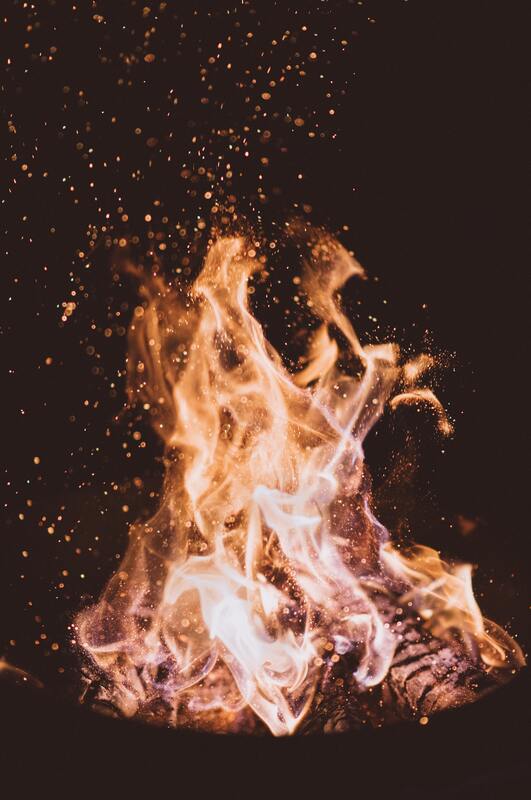 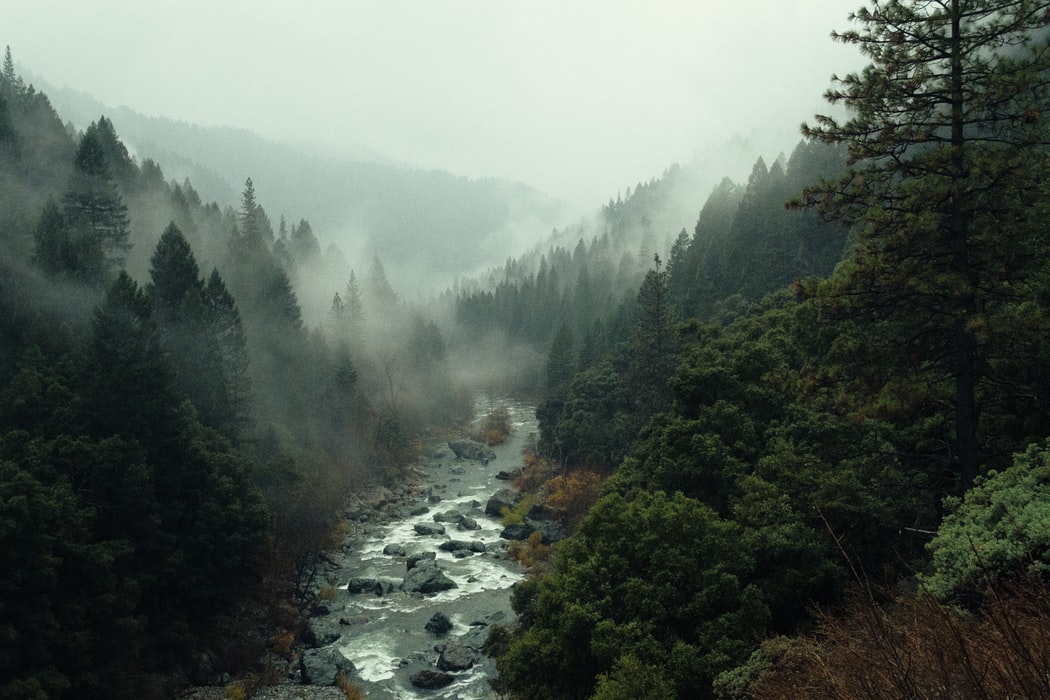 THE SAME MEMORY FLOWS THROUGH ALL FOUNTAINS 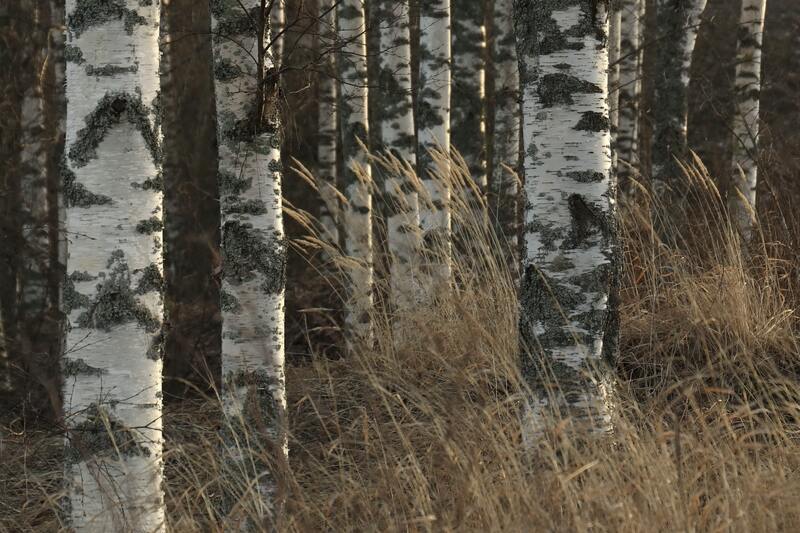 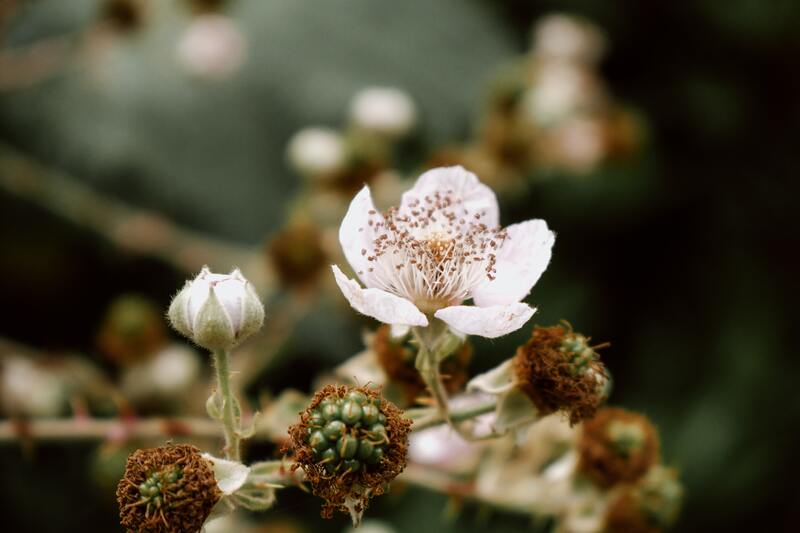 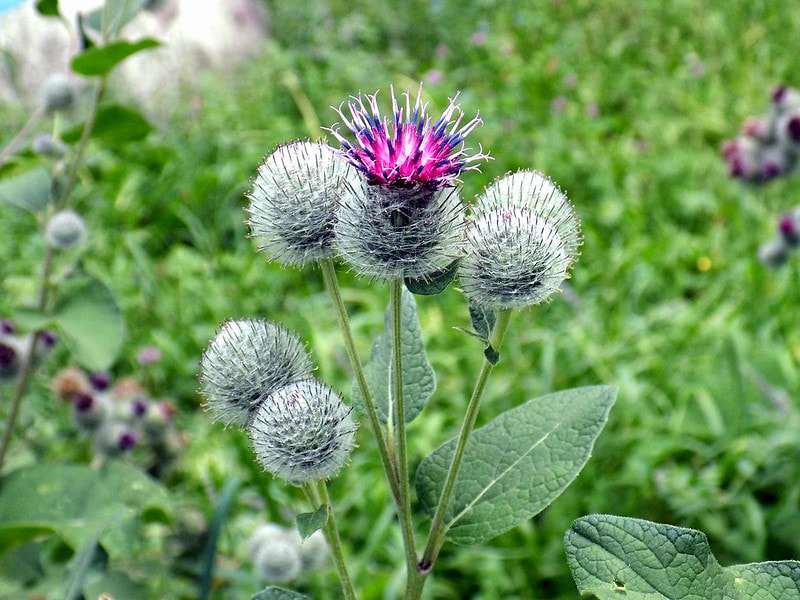 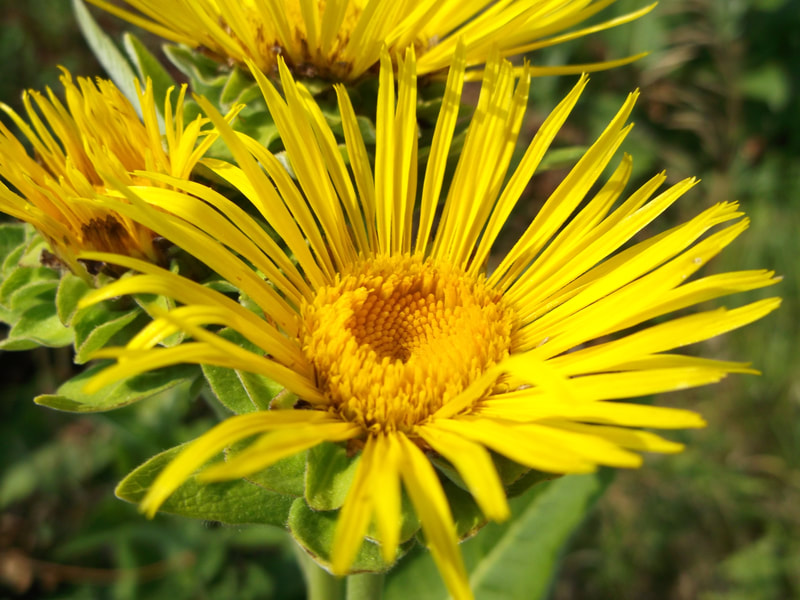 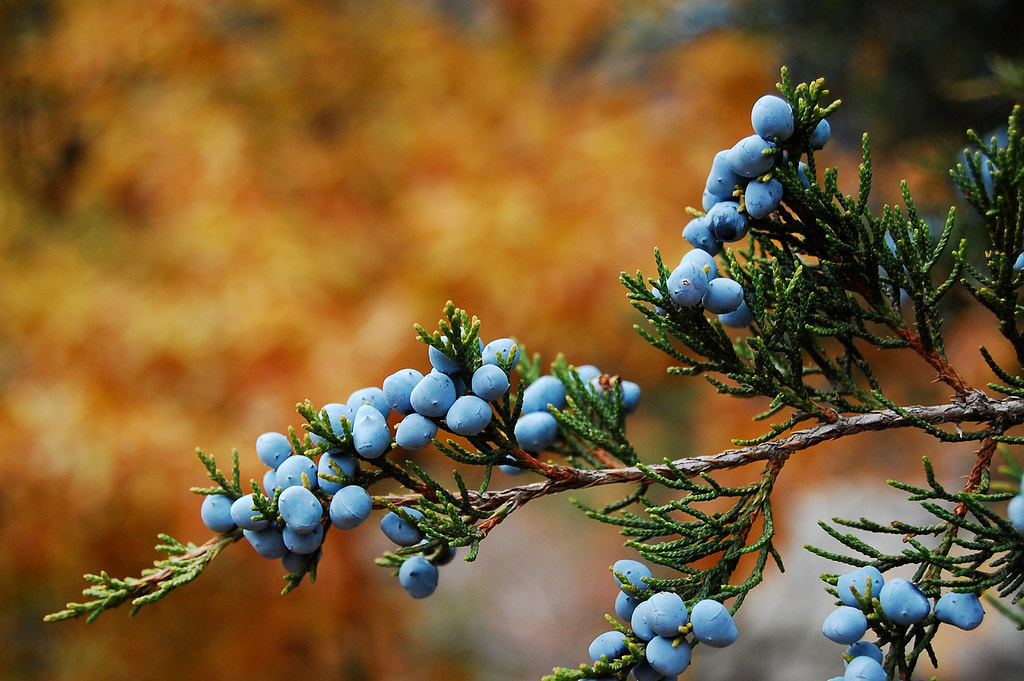 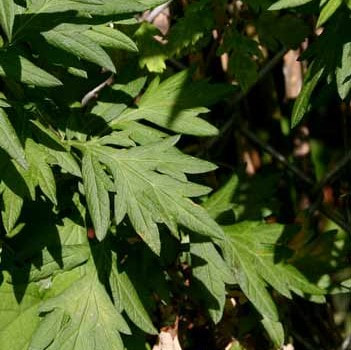 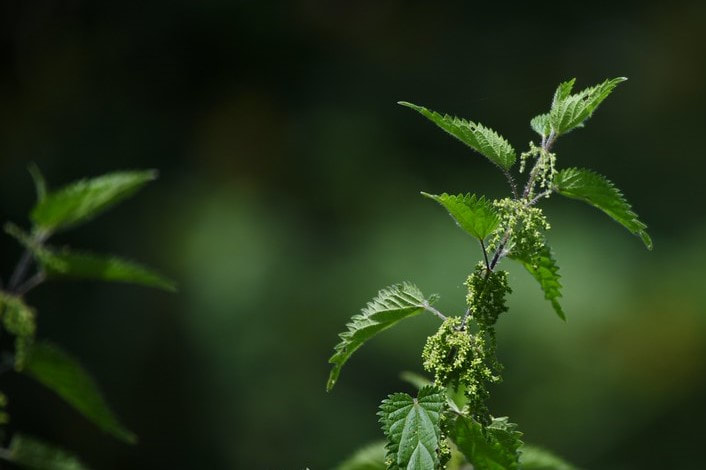 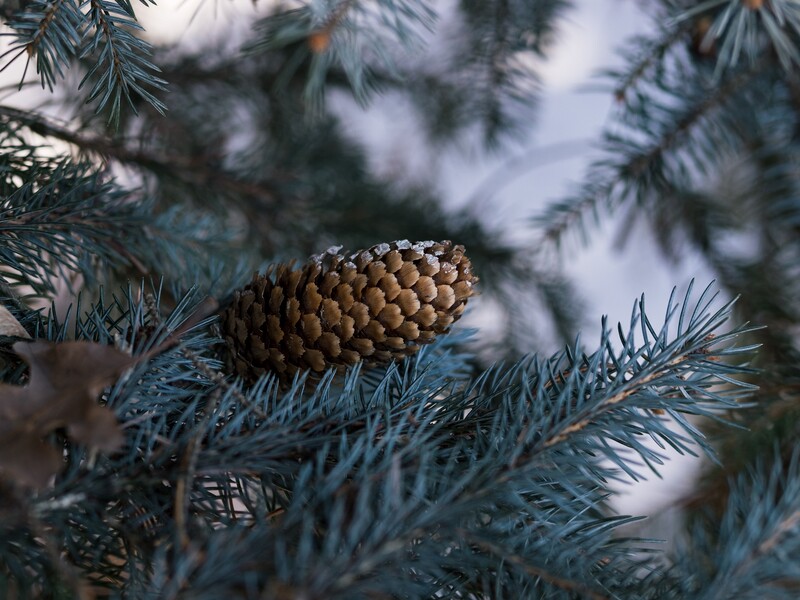 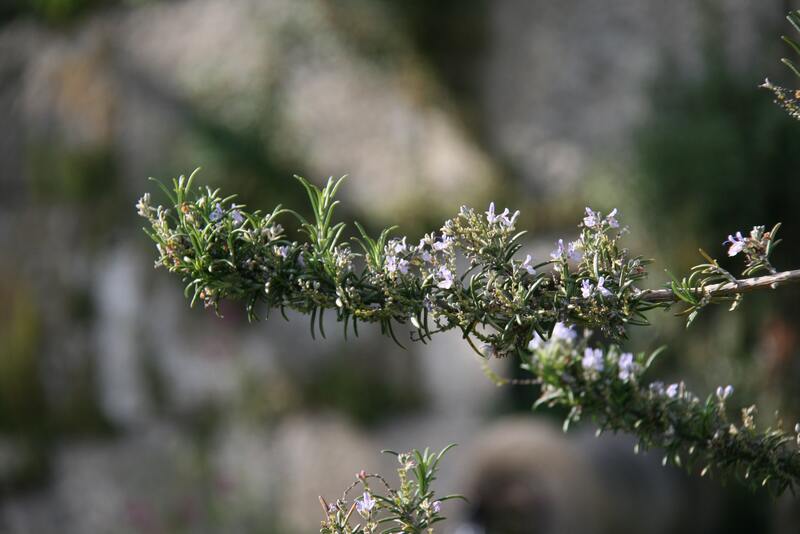 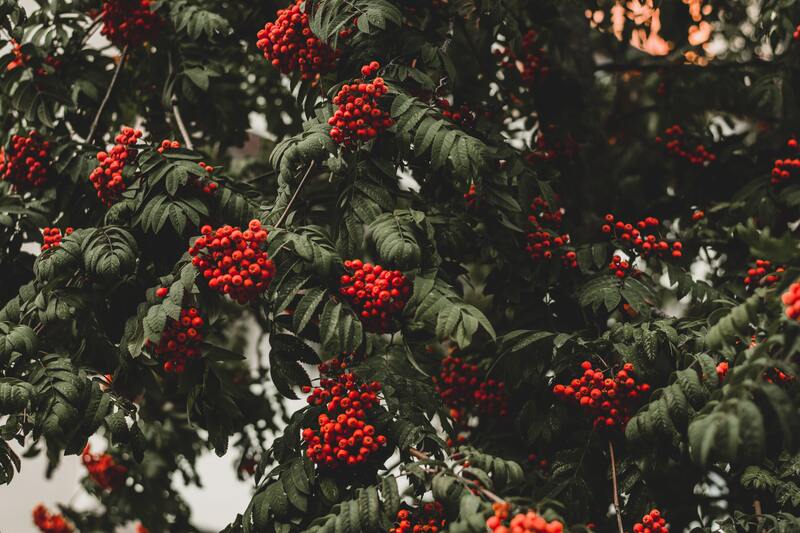 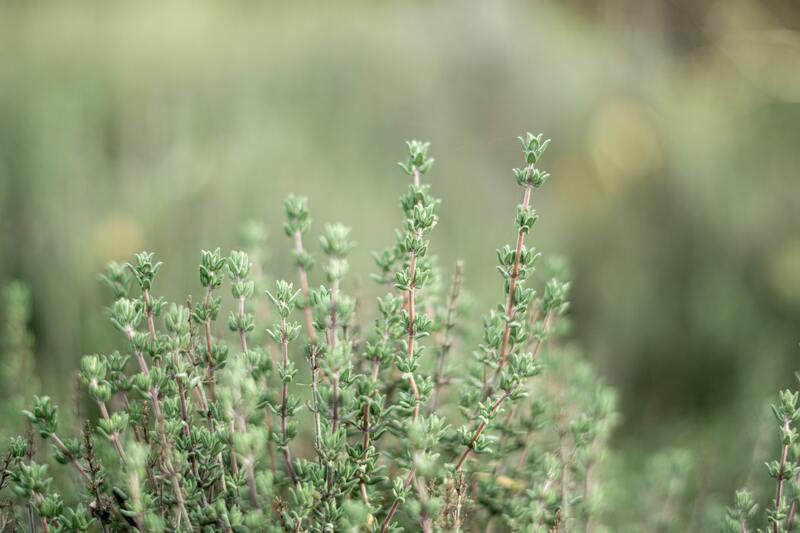